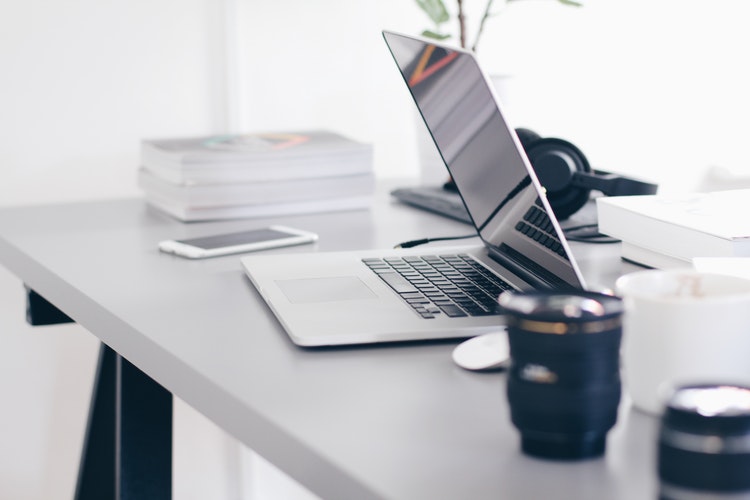 We are currently working on several projects

We had recently completed the production on the “Africatown USA” Documentary, which won first place as the Best Short documentary category, at the 2019 Hollywood South Film Festival.

We are now in the pre-production phase (development and screenwriting), for our full-length documentary: "Juneteenth: An American Celebration of Freedom" which will begin production by December 2021. Also,  working on our full-length feature film "Eight Gates", scheduled for production in 2022.

WHY SHOULD THIS STORY BE TOLD?

Africatown USA is a unique story of great historical significance. It's not just an African-American story, but it’s also an American story that is mandatory to be told and documented on film. This film tells the story of what is believed to be America’s last slave voyage. The film narrates the voyage of this enslaved cargo and the mysterious lost ship, Clotilda. The backstory is tragic and heartbreaking, and it is fully told on film for the first time.

IS THIS STORY RELEVENT TO TODAY?

Yes, the goal of the film is to raise the consciousness of the intended audience, as well as to entertain, provoke thought, promote discussion and inspire individuals alike with an understanding about our shared history.

Marine archaeologists and researchers from search, Inc. have confirmed the location of the schooner Clotilda-the last known ship to bring enslaved Africans from Benin, West Africa into the Mobile Bay. The search team discovered the schooner in a remote area of Alabama's Mobile River. 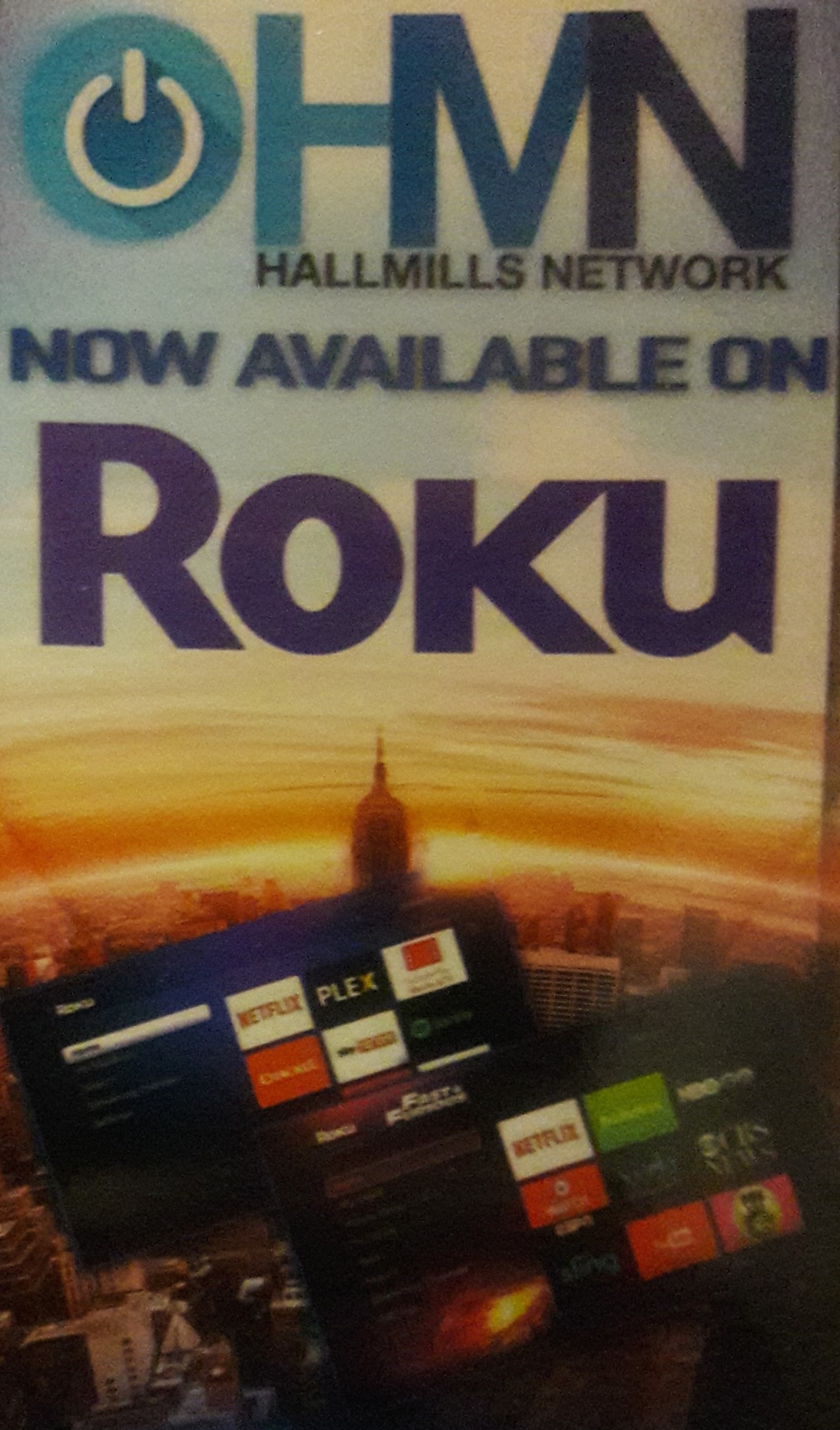 Africatown USA can be viewed on the HallMills Network on Roku 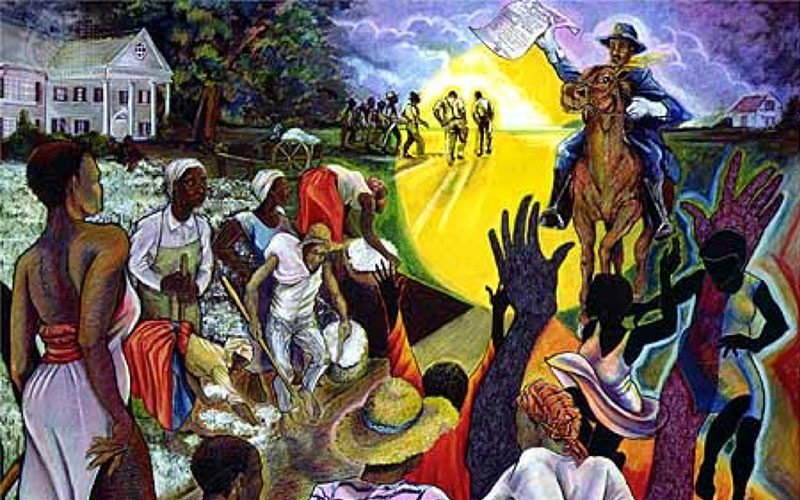 JUNETEENTH: AN AMERICAN CELEBRATION OF FREEDOM

On September 22, 1862, President Abraham Lincoln issued an Emancipation Proclamation that would go into effect on January 1, 1863. After the Union won the Civil War in April 1865, President Lincoln sent Maj. Gen Gordon Granger and soldiers to Galveston, Texas to deliver General Order No. 3 that stated: “The people of Texas are informed that in accordance with a proclamation from the Executive of the United States, all slaves are free. This involves an absolute equality of personal rights and rights of property between former masters and slaves, and the connection heretofore existing between them becomes that between employer and hired labor.”

The next year, in 1866, the freed people began celebrating Juneteenth in Galveston, Texas with parades, concerts, and the readings of the Emancipation Proclamation.

These celebrations have continued around the nation since that time. Sometimes called by other names such as; Freedom Day, Emancipation Day, and even Black Independence Day.

On January 1, 1980, Texas was the first state to officially make Juneteenth a state holiday. Juneteenth has been since celebrated as a state or ceremonial holiday in 47 states and the District of Columbia.

This year, the Senate and the House overwhelmingly passed the Juneteenth bill, that commemorated the end of slavery in the U.S. making Juneteenth a federal holiday. It was signed into law by President Joseph R. Biden on June 17, 2021 — Juneteenth becomes the country's 11th federal holiday.

The purpose of the Eight Gates film is to reconstruct the lives of these young people from West Africa, current day Republic of Benin. To recount their lives in Africa, the tribal civil with the Dahomey “Amazon” Warriors, their capture, the slave pen in Quidah (Whydah), their dreadful voyage, their experience of slavery, freedom alongside American-born men, women, and children, and the building of their own self-sufficient community called Africatown.

The goal of the film is to raise the consciousness of the intended audience, as well as to entertain, provoke thought, promote discussion and inspire individuals alike with an understanding of our shared history. 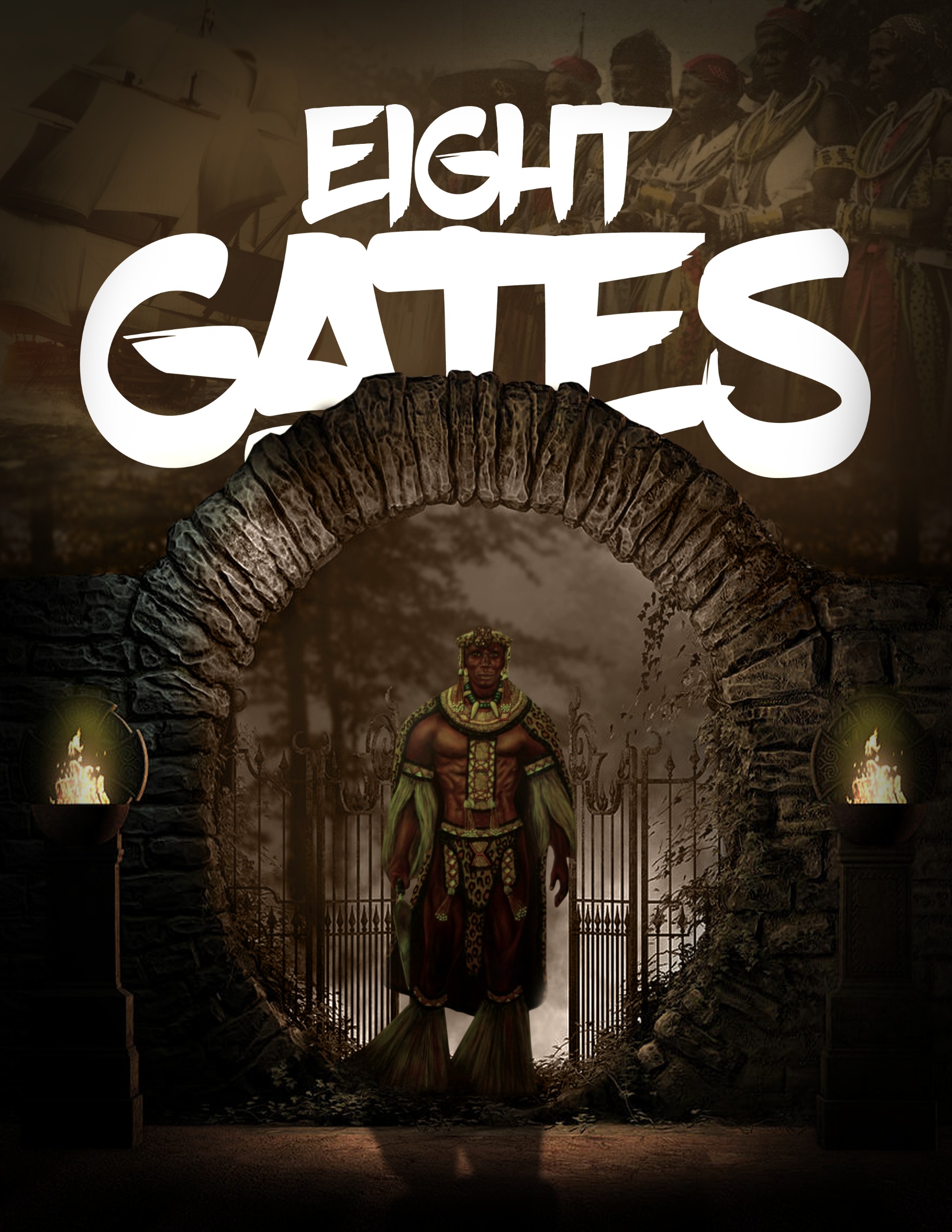